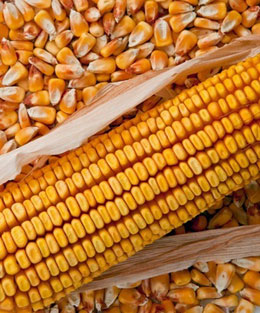 Trent Brandenburg is happy to have completed his harvest early this fall. He got an early start and was able to work straight through “without getting rained out before you get done.” Trent completed his fall tillage two days ago and now is applying lime, dry nitrogen, phosphorous, and potash as needed. He has decided “to put on quite a bit of lime” in order to raise the pH where needed and thus increase the availability of fertilizer to next year’s crops. With the current crop market prices so low, Trent doesn’t see a fast return on the liming expense, “but it doesn’t do any good to put on fertilizer if the plant can’t get to it.”

Trent found the quality of both his corn and soybean crops to be good. The corn yield was not as good as last year. His soybean yield was better than last year. The moisture content of his corn was as high as 25% when he first began harvesting, so he chose to pay for crop drying so as not to lose time in the field waiting for natural drydown. At the end of his corn harvest the moisture level measured 13%. During the course of the harvest season little rainfall left the fields dryer than usual. The abnormally dry conditions in western Illinois do not, at the moment, extend this far east.