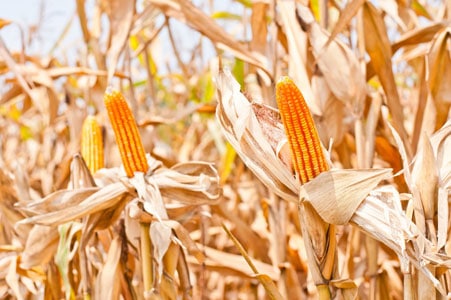 “Two or three more days… if it doesn’t rain”

Trent Brandenburg is 90% done with his corn harvest. completion of his corn harvest. He rated his corn crop “better than expected. Not a bumper crop and not below average.” Trent had completed his soybean harvest several weeks ago. His corn harvest was delayed due to frequent rains making field conditions too muddy.