We Are Not Having A Normal Winter 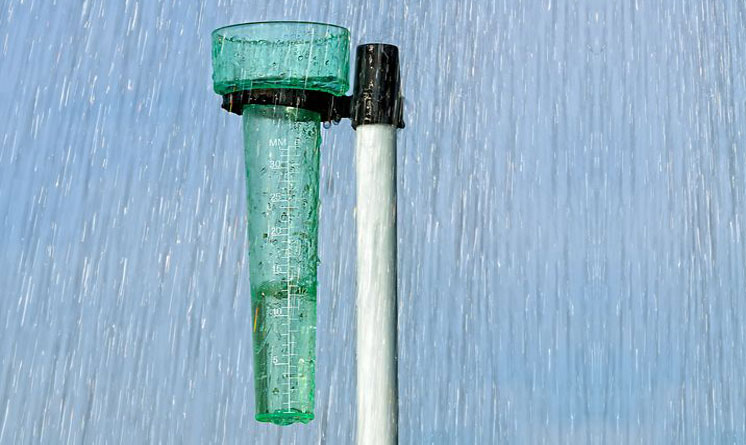 Trent Brandenburg believes the jumbled, abnormal weather patterns of 2019 “are not done yet.” He continued, “It’s supposed to get cold in December and stay cold until March. But here we are having 60-degree days in January and it’s still raining!!” Trent wants to move grain from his bins to the elevator now that it’s a new tax year, and it’s as muddy as it was when the crops were planted last spring. With record rainfall predicted over this weekend (January 10-12, 2020) it’s not likely to dry out soon.

Fortunately, Trent has his fall tillage 95% done, so he will not be behind going into spring. “If you can’t get started in the spring, that has a tail that lasts all year,” Trent observed. Trent plans to stay with his present crop rotations of corn and soybeans. Despite enduring the weather and market challenges of the past crop year, Trent “still has the desire to start the new year. I just want a good clean start,” he concluded.

Trent Brandenburg has been hunting dry fields to plant.  At the end of April 2022,  he has planted about 20% of his corn and 20% of his beans.   Trent doesn’t believe the early planting will make much difference because the [...]

Growers are Ready for Fieldwork – Soil is Not

It's Pretty Spongy Trent Brandenburg wants to begin his spring fieldwork, but reports the soil is "pretty spongy". He is hauling grain and is hampered by the wet soil in getting his trucks into his bins to load. This past [...]